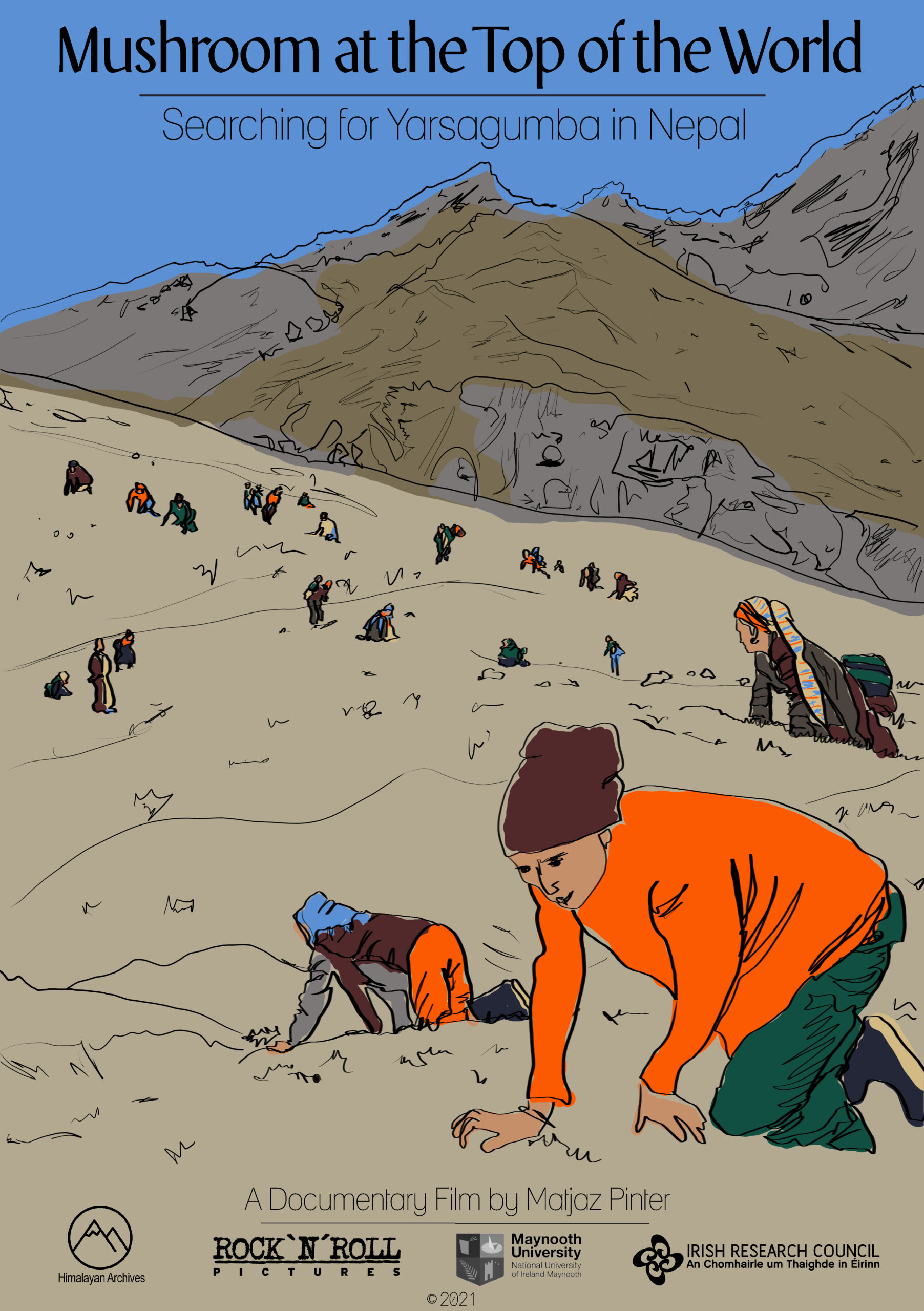 Yarsagumba, also known as the ‘Himalayan gold’, is a rare mushroom that is picked in the remotest corners of the Nepal Himalayas. The prices can reach up to $30.000 per kilogram (2.2 lb). A decade ago, Nepal was struck by the yarsagumba trading craze, as mushroom prices soared in international markets. Since then, the local population has become increasingly dependent on this precious resource. ‘The Mushroom at the Top of the World’ follows the story of a village in Nepal’s Rukum district, where, in the aftermath of the People’s War, villagers have turned to mushroom picking in order to restructure their livelihoods. The documentary addresses the issues of the precarious world of rural Nepal and portrays the people and their resilience in daily struggles to make a living in the relentless mountainous landscape. 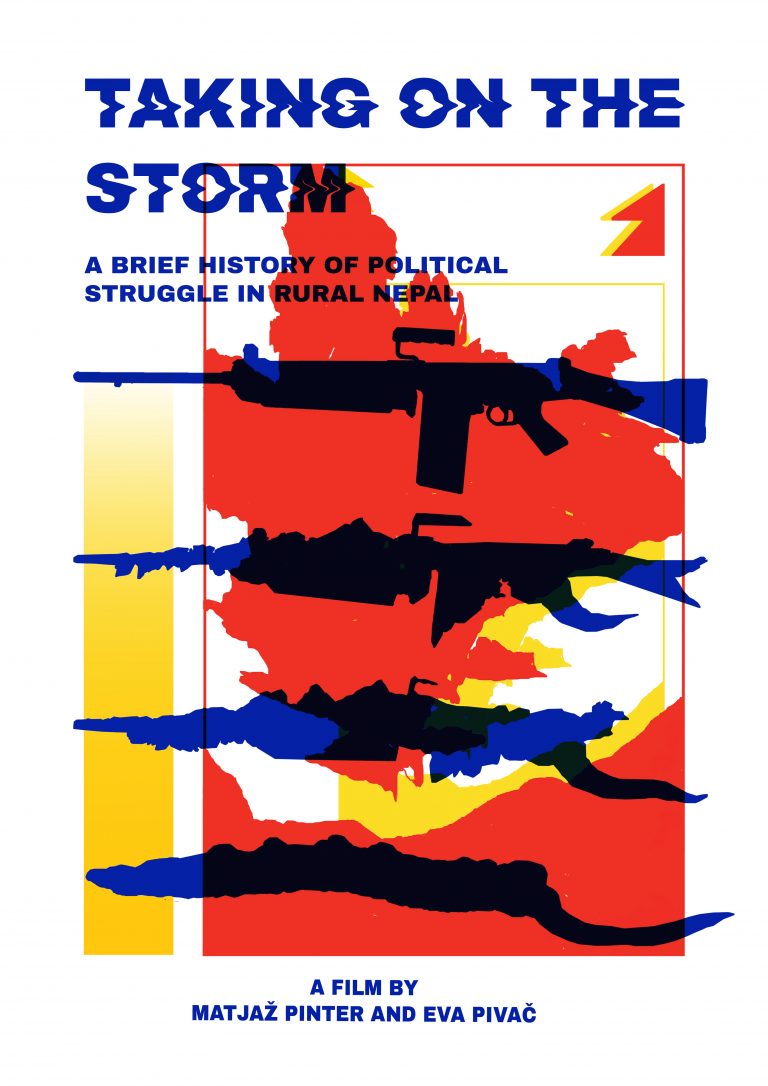 The Maoist Revolution took Nepal by surprise in 1996. This documentary film explores the history of Maoist political struggle in the country’s rural area. A decade after the Maoist revolution has swept with the old feudal regime, the film sets out to explore how this large-scale transformative and violent process has changed people’s everyday lives. The story explains the struggle of Kham Magars, an ethnic minority from Mid-Western Nepal that found themselves at the centre of the revolutionary storm. We follow a former Maoist battalion commander to his home village in the remote Rukum district that used to be one of the Maoist strongholds. Through intimate portraits of ex-combatants, the film brings to life the different dimensions of village social life during and after the revolution, showing how the lived experience of political action continues to have an impact on people’s lives in post-revolutionary Nepal. 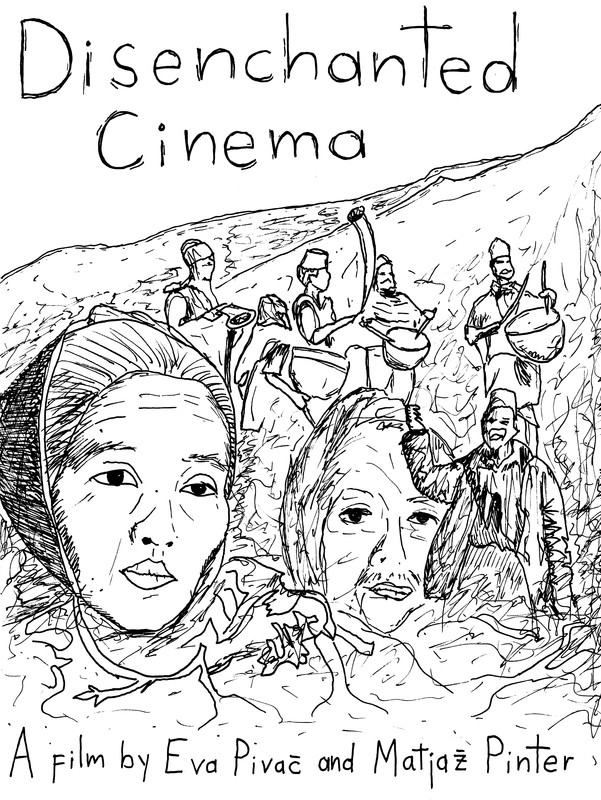 The film takes us on a short journey to three remote mountainous villages in Mid-Western Nepal. In these villages, German anthropologist Michael Oppitz shot his legendary ethnographic film ‘Shamans of the Blind Country’ (1981). A mobile cinema brings the film back to the places where it was filmed four decades ago, and gives local new generations an opportunity to revisit their own history through the ‘’magic’’ of cinema. Viewing their own past and present everyday life on the screen, the spectators go through a disenchanting experience. 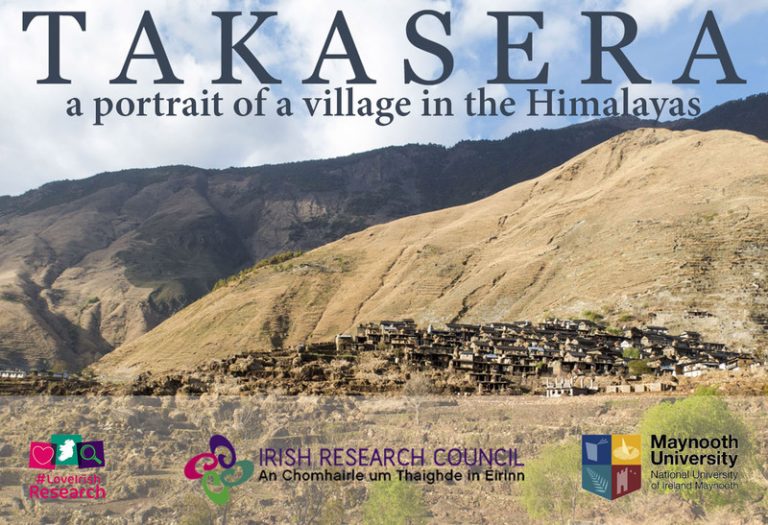 Takasera: A Portrait of a village in the Himalayas (2015)

To the outside world, Takasera may seem an isolated and forgotten place; in fact, the village is the centre of Kham Magar culture. Takasera is settled on a hill above an ancient lakebed, composed of hundreds of tightly interwoven houses, giving an appearance of a giant buzzing bee-hive. Surrounded by the mountains and connected only by a dead-end dirt road, it leads a life of its own. This film is a portrait of Takasera and follows the everyday and festival life of the village. It is a slow-paced observational documentary that touches upon the cultural, political and social realities of the region, giving the spectators the feeling of “being there”.